About the Proposed Chumash Heritage Sanctuary

For more than 40 years, local community members and elected leaders along California’s Central Coast have advocated for the establishment of a national marine sanctuary. In 2013, the Northern Chumash Tribal Council launched a campaign to secure formal sanctuary designation. The nomination was accepted by the National Oceanic and Atmospheric Administration (NOAA) two years later and placed on an official list for future consideration. The Chumash Heritage National Marine Sanctuary (CHNMS) provides an exceptional opportunity to advance the first Tribal-nominated national marine sanctuary designation in the U.S., setting a precedent for elevating Indigenous perspectives and cultural values in ocean conservation. The proposed sanctuary would help to address the global biodiversity crisis and accelerate nature-based solutions through inclusive partnerships and collaboration among federal, state and local governments, and California Native American Tribes.
California’s Chumash Peoples and other Tribes have stewarded its lands and waters since time immemorial. These ways of knowing and being supported abundant, thriving ecosystems for thousands of years and there is a critical need for state and federal conservation managers to partners with Indigenous knowledge holders to ensure a sustainable future for California’s ocean and beyond. The international commitment to protect and conserve at least 30% of the world’s lands, freshwater, and oceans by 2030 needs an understanding of Indigenous perspectives to effectively and equitably manage protected areas over time.

How the Chumash Sanctuary will benefit everyone: 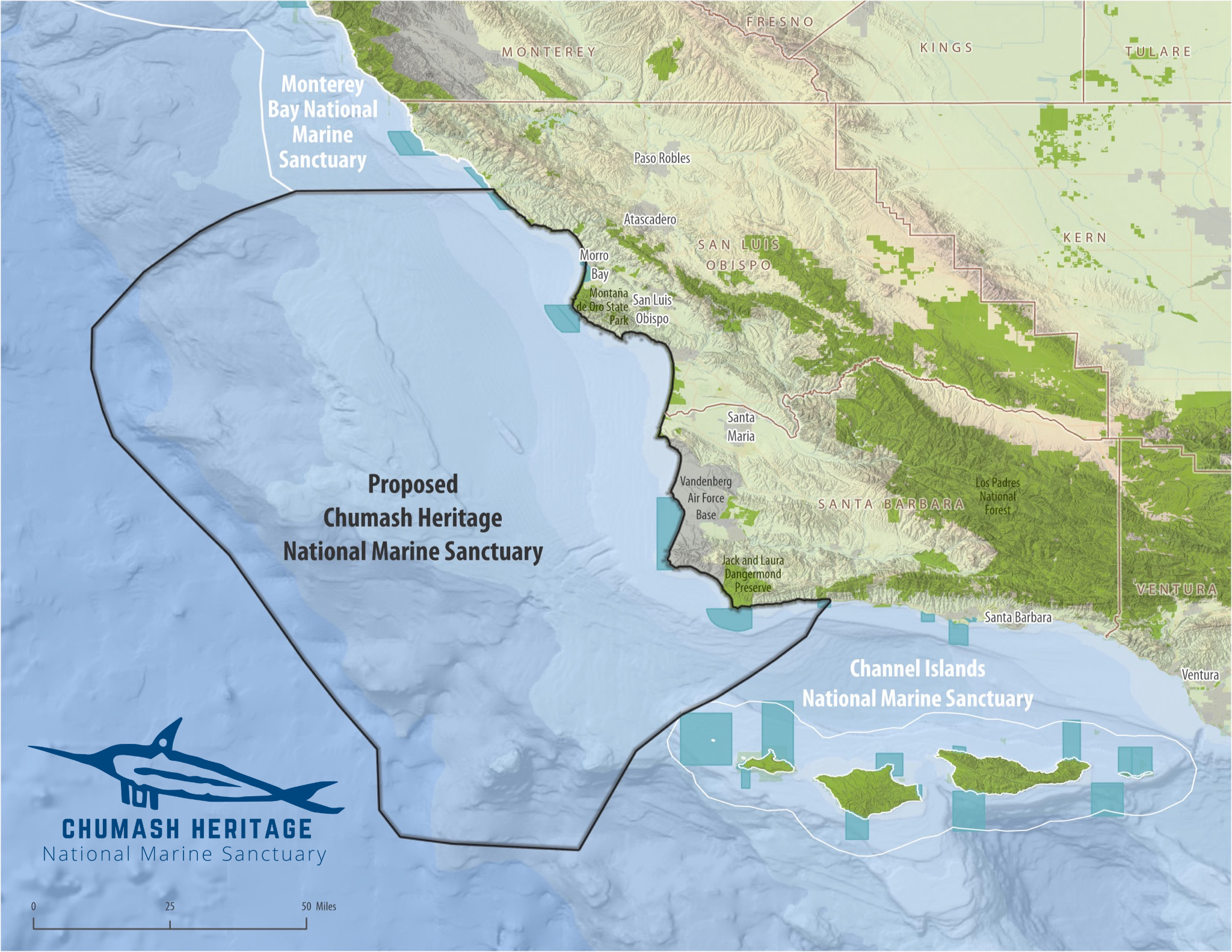 About the National Marine Sanctuary System

What is the Chumash Heritage Sanctuary? 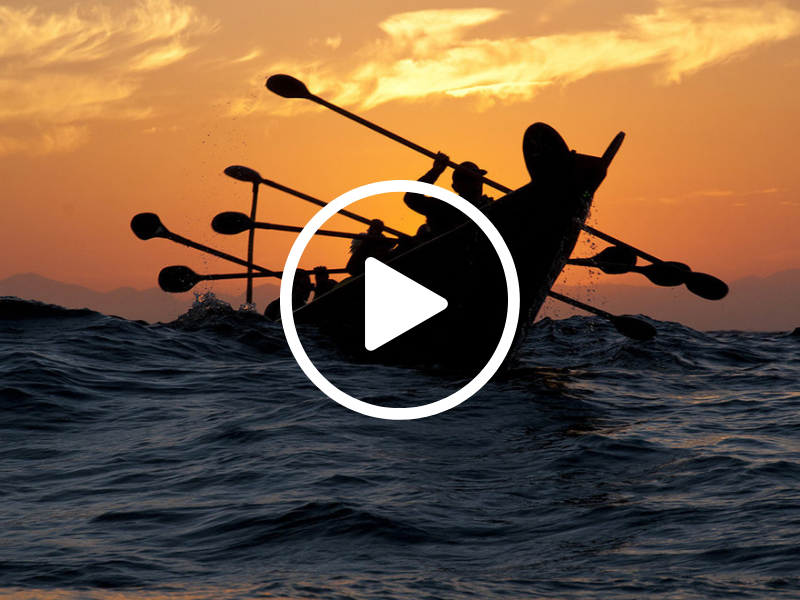 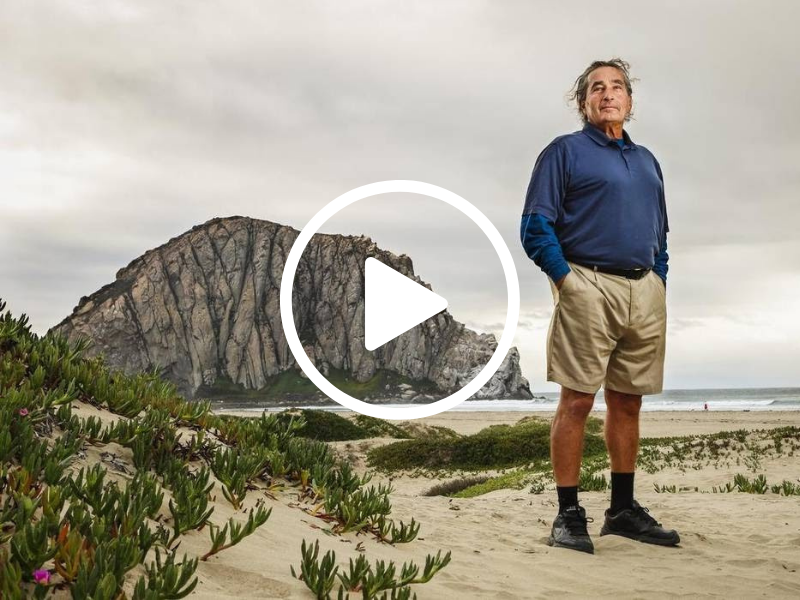 Watch
Copyright © 2022 · Chumash National Marine Sanctuary
All photos, unless otherwise specified, are available by public domain courtesy of NOAA ONMS.
All other content may not be redistributed without express written permission of the Northern Chumash Tribal Council.
All material is protected under Article 31 of the UN Declaration of the Rights of Indigenous Peoples.Website by Sophie Marsh Design Co.